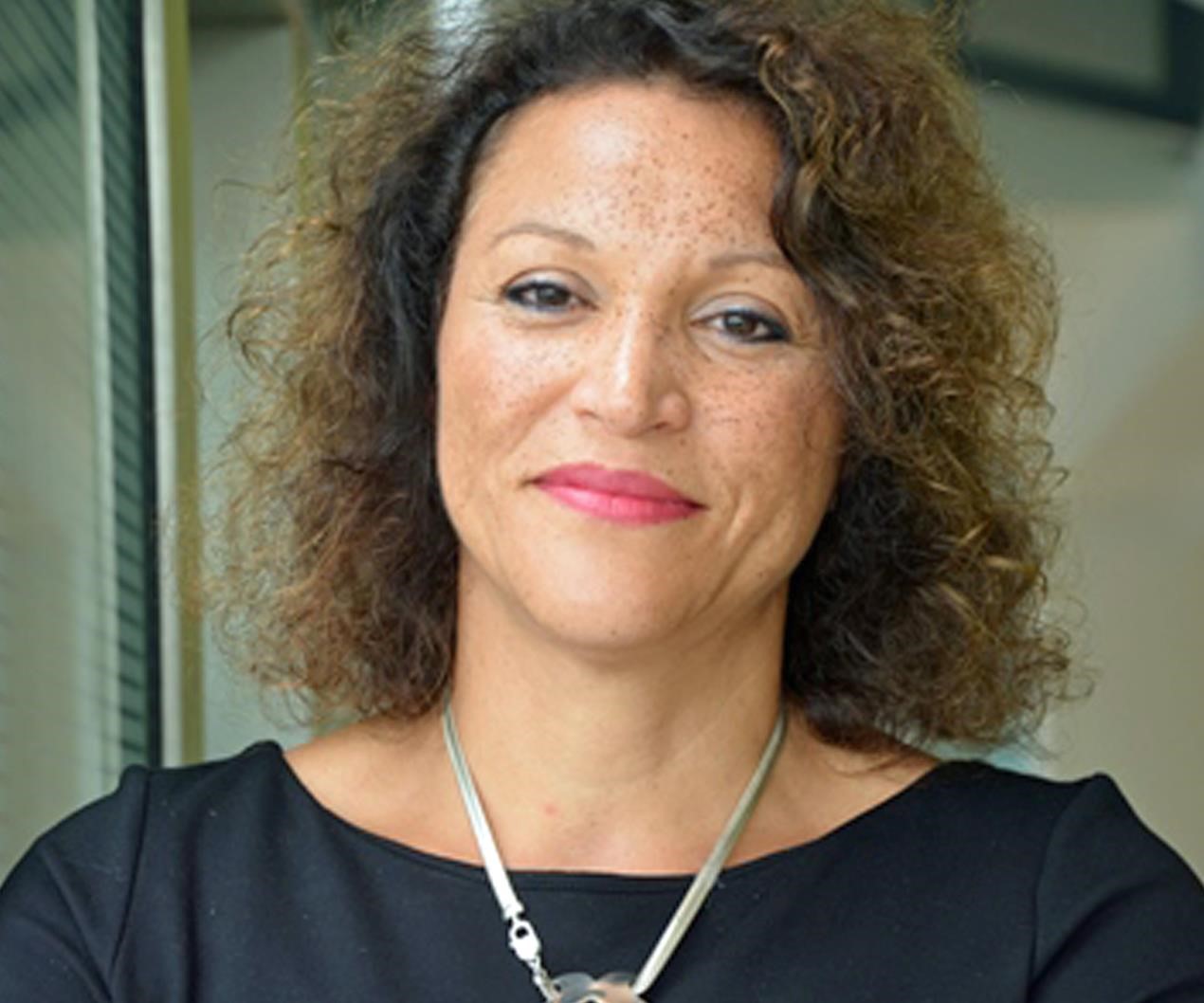 Almost four in ten women in the region (37%) say their mental health has got worse since the Covid-19 outbreak started and almost a third are struggling financially compared to 16% before the pandemic.

That’s according to a survey for West Midlands Women’s Voice, a group which supports the West Midlands Combined Authority (WMCA) in placing women at the centre of economic growth and better social welfare.

The survey also shows that almost half (47%) of women questioned said they would be likely to use local high street ‘pop up shops’ for mental health support if they existed. Younger women, Black, Asian and minority ethnicity women, and parents are even more likely to be interested in such an offer.

Deborah Cadman OBE, chief executive of West Midlands Combined Authority said: “We welcome this study which provides a much-needed focus on women in the West Midlands.

“Putting the spotlight on how women have been affected by the pandemic will help shape our recovery plans for the region, which will be more than economic recovery – we also need to reconnect as a community and fundamentally re-think how we live and work.”

They survey, which was conducted by the gender equality campaigning charity The Fawcett Society, examined health, social and economic issues affecting women post-pandemic.

The research also found that:

Impacts have differed by ethnicity as 13% of employed BAME women have seen their pay change compared with 5% of white women.

A fifth of women in the West Midlands (21%) have been furloughed. More women in ‘DE’ social groups, such as those in manual work (33%) are on the scheme than women in AB groups, such as professional or managerial roles (14%) in the region.

As well as questioning women in the West Midlands a survey was conducted of women in Greater Manchester. Campaigners from West Midlands Women’s Voice (WMWV) and the Fawcett Society are now calling for:

Sharonjit Clare, co-founder of WMWV, said: “We have driven this research to be sure that the voices of women in the regions could be captured at a pivotal time as we emerge from lockdown and to enable women to steer the often male-dominated economic policy debate.

“Our three asks of combined authorities will be a real measure of their covenant to deliver inclusive Covid recovery.”

Sam Smethers, Fawcett Society chief executive, said: “These findings show the pressures that women, especially BAME women and parents, have been under during lockdown in the West Midlands and Greater Manchester. It is vital that combined authorities, which are still majority-male, listen to women and put in place local, accessible support for mental health.

“It is encouraging to see social care work getting more recognition, and more women thinking about joining that workforce. We also need to see action urgently from Government to increase pay and improve conditions for our carers.”

Pam Smith, Stockport Council chief executive, said: “We welcome the findings of this survey, which reinforce the unequal impact of the pandemic across our communities. We are establishing a Women and Girls Panel in Greater Manchester, and the findings of this survey, and other local intelligence we have gathered, will shape our priorities and drive forward the work of the panel.”

Savanta ComRes interviewed 1,002 women aged 18+ in the West Midlands and 1,017 women aged 18+ in Greater Manchester, via an online panel, between the 23rd June 2020 and 1st July 2020. Data were weighted to be representative of the local female sub-regional population by sub-region, age, and ethnicity. Full data tables can be accessed at  https://comresglobal.com/polls/facwett-society-west-midlands-womens-voice-impact-of-covid-19/.

West Midlands Women’s Voice are women working together to support the West Midlands Combined Authority in setting an agenda for economic growth and better social welfare -with the role of women central to this new political and economic forum. The group attracts businesses across all sectors – professional services, education, health, sports, arts, manufacturing and not-for-profit organisations – all wanting a say in WMCA strategy. There is focus on building relationships across regions and collaborating where possible (sharing learnings).

The Fawcett Society is the UK’s leading membership charity campaigning for gender equality and women’s rights at work, at home and in public life. Our vision is a society in which women and girls in all their diversity are equal and truly free to fulfil their potential creating a stronger, happier, better future for us all.

The Fawcett Society has co-ordinated over 80 organisations for a joint list of asks to the Government from the women’s sector, across nine different areas from women in prison to the impact on parents: https://www.fawcettsociety.org.uk/news/coronavirus-urgent-call-for-uk-government-to-support-women-and-girls

The West Midlands Combined Authority was created on 17th June 2016. It comprises:

LEPs are voluntary partnerships between local authorities and businesses. They determine local economic priorities and lead on economic growth and job creation within their areas. They are: