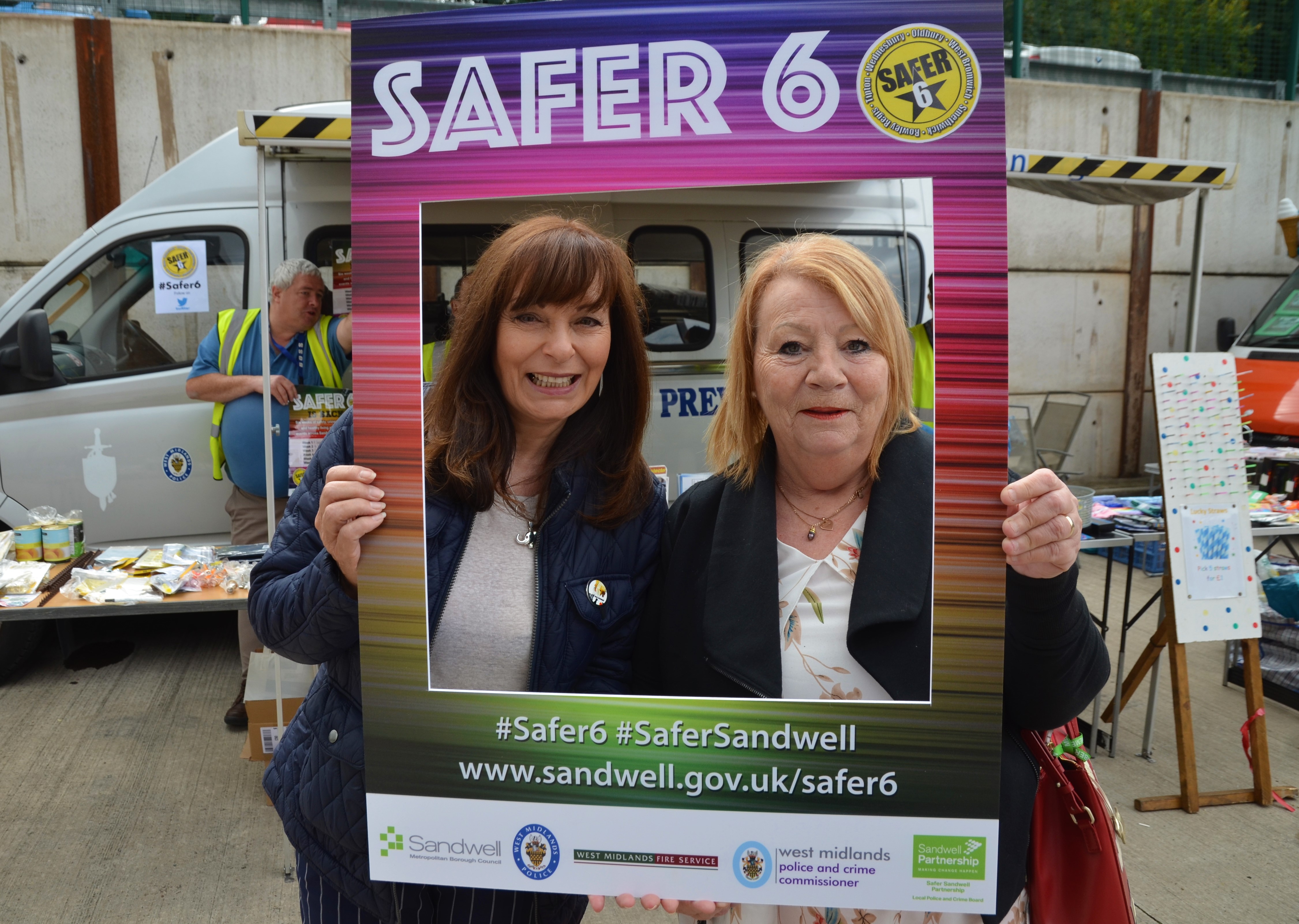 Come along to Wednesbury town centre on Tuesday 1 October for a Safer 6 campaign information roadshow.

Get safety, crime prevention and healthy living advice at the event which runs from 10am to 12noon in Union Street, next to the market.

People can chat to the team about a range of issues, from crime, anti-social behaviour, domestic abuse and litter to welfare rights, childcare, youth activities, health and leisure.

A wide range of organisations will be promoting what they can offer to local people.

Each of Sandwell’s six towns has a focus week during the Safer 6 campaign.

The Safer Sandwell Partnership campaign, which runs for six weeks, is focusing on Smethwick this week (w/c 23 September) and Wednesbury next week (w/c 30 September) following successful weeks already in Rowley Regis and Tipton.

The Oldbury and West Bromwich focus weeks will round off the campaign in October.